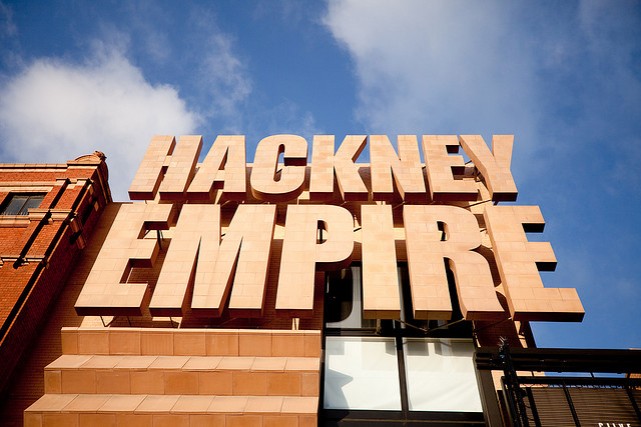 Poverty. Petty Crime. Prostitution. Not too long ago, the East End of London languished under a cloud of sinister stereotypes. Noxious fumes from industry, over-crowded workhouses, slums and slaughterhouses all defined the East End. But the past few decades have heralded a period of regeneration. The creative types moved in and little by little the East End pulled itself up by its working-class bootstraps. Slums have made way for trendy flats and warehouses have converted into studios. Theatre has revived, art galleries have opened their doors and the traditional boozers are doing a roaring trade…albeit with a more sophisticated clientele.

Read the full article on TravelMag.com.

This entry was posted on January 13, 2014 by IndianaJo in Destinations, Europe.