20 Facts you Never Knew About Why the Titanic Sank 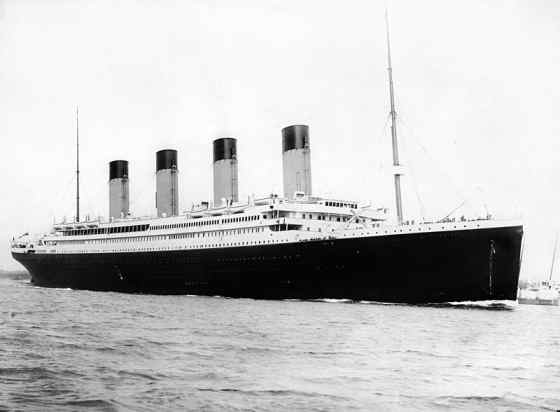 On April 15, 1912, the RMS Titanic took her maiden voyage heading to New York. Days into her journey, the ship hit an iceberg and sunk with 1,514 lives lost. This year marks the 100th anniversary of the ship’s sinking.

Many recognize the iceberg as the cause, but did you know these facts and theories that are thought to have contributed to the calamity?

This entry was posted on April 30, 2012 by IndianaJo in Cruise, Travel Style and tagged fata morgana, iceberg, sink, titanic.